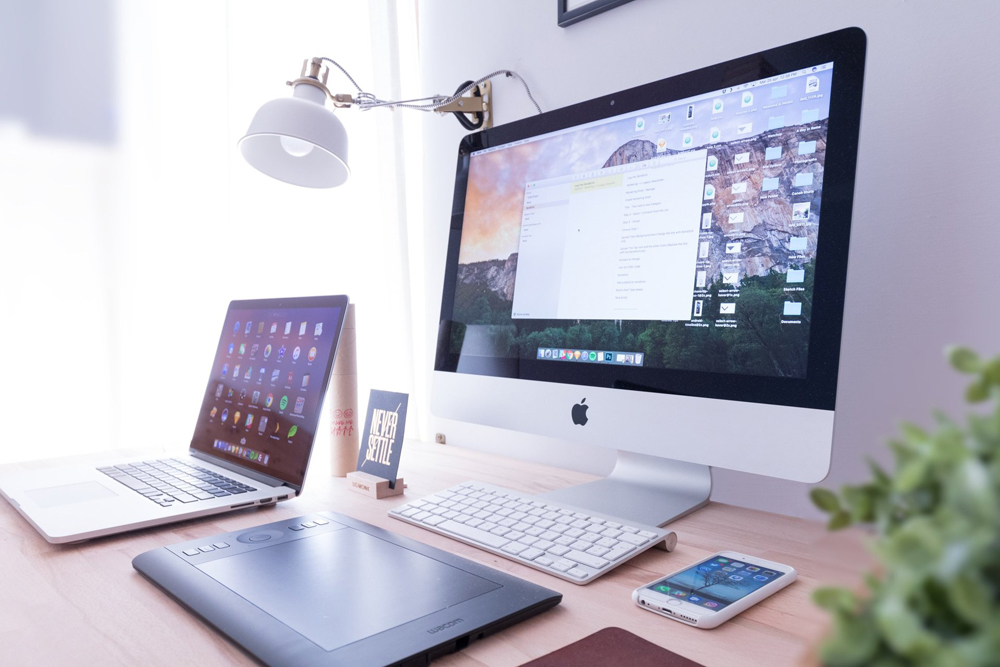 Posted by ktaylor@acm-solutions.comJuly 4, 2020Comments: 0
New Year – New Us! Exciting updates Re-Branding Effort Most of you Knew us as “Alpha Network LLC” but with…
Learn More

The world of technology is always changing. But, you can always count on the danger of contracting a computer virus. Ever since the first virus was created, antivirus software has been fighting them. Over the years, antivirus software has changed a lot. In the beginning, the only way to get a virus was through floppy disks. Early antivirus programs would check the executable files and boot sectors on floppy disks, in addition to the hard disks. When the internet developed, it was an obvious choice for spreading malicious code.

Antivirus software used to be expensive. Either the initial cost would be very high, or the developer required a substantial subscription fee. As time went on, antivirus got cheaper. Now, it’s so cheap, your Windows 8 and Windows 10 computer comes with an antivirus program, by Microsoft. Enter Windows Defender.
WHAT IS WINDOWS DEFENDER?
Windows Defender is the next step from Microsoft Security Essentials. Microsoft Security Essentials was released during the Windows 7 era as a separate downloadable installation. It was so popular that it now comes pre-loaded with Windows.
SO, IS WINDOWS DEFENDER ALL YOU NEED?
Not exactly. When you install Windows 10 you’re protected from viruses. Windows Defender automatically scans all the programs you open, and it downloads the new virus definitions from Windows Update. The interface for in-depth scans is easy to use. Most importantly, Windows Defender won’t slow down your computer, and it will stay out of your way. Most other free antivirus programs are not nearly as discreet, or ‘light’ on your computer’s performance load.
Early on, Windows Defender fell behind the other antivirus options when compared. That’s not the case anymore, however, and it earns nearly perfect scores across the protection, performance, and usability categories.
Andrew, from Tech Studio Mac and PC Repair, says:
“It’s great software that works seamlessly with Windows. The way it operates is minimally invasive and very effective at the same time, definitely my top recommended antivirus and it’s great that it’s offered right out of the box!”
Windows Defender is all you need for an antivirus, but you have to protect your computer from more than just a virus now. There are several kinds of malware that can take over your computer, or spy on your private information.
DON’T FORGET ANTI-MALWARE
There are several anti-malware programs available, such as Malwarebytes. Malwarebytes offers a free version, but it is missing a few features, like the anti-exploit feature, which blocks program exploits, even “zero-day” attacks that have never been found, like the Flash zero-day attacks that happen.
The full version costs $40, and boasts that you can replace your antivirus with it. However, it’s not that clear cut. Malwarebytes works in a totally different way, compared to antivirus. Antivirus software quarantines and deletes dangerous programs that make it onto your computer, while Malwarebytes is trying to keep those programs from ever getting into your system in the first place. Because the two programs operate so differently, they don’t interfere with each other. There’s no reason not to run both, with just a little configuration.
You don’t have to stick with just Malwarebytes though. There are other alternatives, like Bitdefender, which is an excellent anti-malware software that also offers a free version.

Alpha Technology Group, your Florida Technology specialists. We create practical and professional Technology solutions for your business and procure state-of-the-art equipment for our clients. With over 74 years of combined tech experience, let our knowledge work for you!